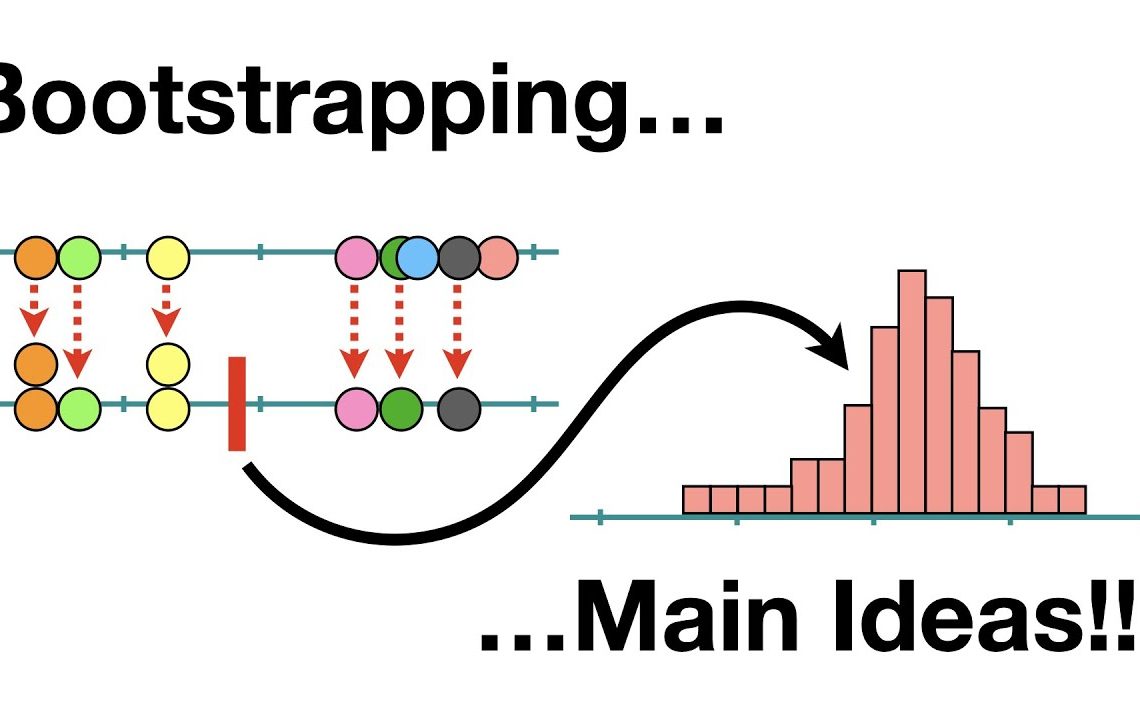 It’s now Feb 2020 and the VEED boiz have been on a rollercoaster ride through the startup world over the past six years.

“So what do you guys do”, says some guy they’ve just met

“I use one called VEED”

To get to the point where we can even start discussing how VEED are growing, we must first understand how Tim & Sabba met and then churned through a whole host of different startup ideas before eventually settling on an online video editor.

“We both seemed pretty normal, we were able to socialise and didn’t smell…”

Tim was studying computer science at Kings College in London and Sabba just started as a “creative technologist” in a creative agency.

Their first project was a mobile app agency where they would use Sabba’s design skills and Tim’s coding skills to develop independent apps.

This generated a few thousand in revenue and they ultimately sold one app for $5,000.

This takes us up to 2017, and Tim is about to go back to university for his final year… Sabba notices a trend in his work as a freelance designer.

He’s working for a marketing agency and is placed at Google. He’s getting paid £400 per day to add text to videos.

Yep, that’s right. Sabba is working for the worlds most prestigious technology company, getting paid per day, more than most people in the world earn in a month… to add text to videos.

Coincidentally, Tim’s final year university project focussed on building an AI powered automated video editing tool that would convert a written article into a video, it was called “VEED”.

These three ideas collided and that was enough to convince Tim and Sabba that there could be an opportunity here.

Sabba spends up to five hours per day just talking to customers.

How does he manage to do this when most bootstrapped SaaS founders fail to attend one customer call per week?

Sabba is not asking: “Hey, please can I ask you a load of boring questions so you can help me build my business?”

I expect this email converts through to an onboarding call at a higher % than most email click through rates.

Sabba currently has 15-20 onboarding call each and every week, on any given hour he’s in someone in house in Nigeria then talking to a married couple in Scandinavia.

As well as building relationships and reducing churn with these calls, Sabba is feeding back all this valuable information into the product roadmap that Tim and the rest of the development team are attacking each day.

I normally like to only include hard, actionable strategies in these case studies as this is the feedback I get from the community.

As I sat down with Sabba and Tim, listening to their story, it became clear that in order for two founders to embark upon the journey that VEED has been on, their relationship must have experienced great strain.

One of the most common reasons for startup failure, is a breakdown of the cofounder relationship.

“Why do you think that your relationship with Tim has been able to withstand the brutal journey?”

“We deal with problems straight away with honest communication.”

Instead of letting issues fester… Tim and Sabba communicate regularly to ensure that any challenges are dealt with immediately.

This communication strategy became particularly valuable when they first started building VEED due to each person “poking their nose” into the other person’s area.

They have since segregated responsibilities:

These clear lines of responsibility, along with regular, open and honest communication allow Tim and Sabbe to focus less on cofounder issues and more time on building an awesome business.