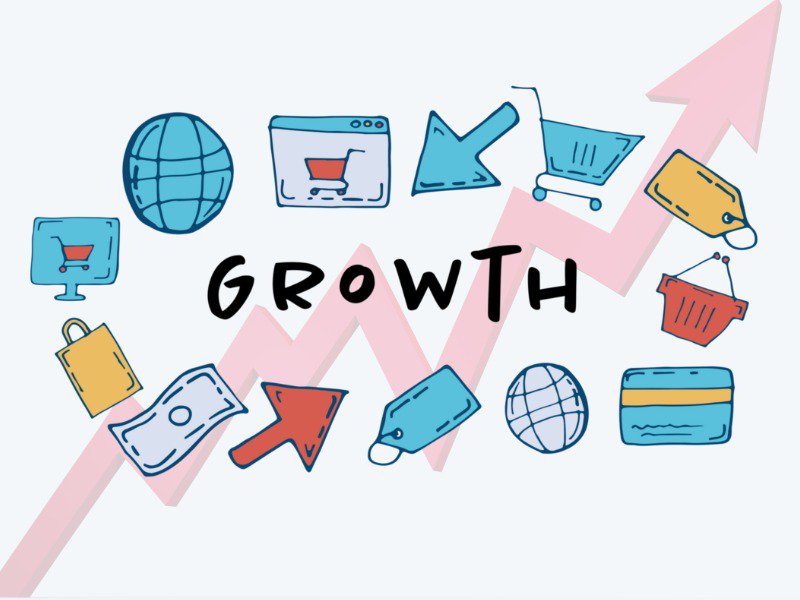 Referrals helped PayPal get 7 to 10% daily growth, catapulting their user base to over 100 million members.

According to David O Sacks, original COO of PayPal, PayPal used to literally pay people to invite their friends:

“Initially users just had to sign up, confirm their email address, and add a (unique, authorized) credit card. The money was simply added to their account. This was real money. Users could send it to someone else or withdraw it. So it was a real cost to PayPal. We must have spent tens of millions in signup and referral bonuses the first year. (PayPal acquired 1 million users by March 2000 and 5 million by summer 2000.)

The bonuses were gradually phased out, first by reducing them to $5, then by adding more verification hoops (like bank account verification) so they became more difficult to get. Then they were eliminated altogether.”

And that actually created major problems. So we started Paypal on University Avenue. After the first month or so of the website being active, we had 100,000 customers.

SAL KHAN: Really? That fast. Wow, I didn’t realize it was–

ELON MUSK: Yeah, it was nutty.

SAL KHAN: And how did it start? How did people just even know to use it? I mean, obviously, both buyer and seller have to be involved.

SAL KHAN: So much money did you all spend with that kind of $5, $10, $20 incentive to get that critical mass going?

SAL KHAN: Oh, wow, OK. So it was substantial. OK. So we’re not talking peanuts here.

ELON MUSK: It depends on your relative scale. It’s a peanut to Google.

SAL KHAN: Yeah. So it’s not an outlandish– I didn’t realize that was so core.

ELON MUSK: And then we did a bunch of things to decrease the friction. It’s just like bacteria in a Petri dish. So what you want to do is try to have one customer generate like two customers. OK? Or something like that. Maybe three customers, ideally. And then you want that to happen really fast. And you could probably model it just like bacteria growth in a Petri dish. And then it’ll just expand very quickly until it hits the side of the Petri dish and then it slows down.

Actionable steps to get the most out of your own referral program:

Make sure that your incentives are substantial:

People will refer a good product to their friends without incentives, but it’s possible for incentives to be so low as to be insulting, tarnishing what would otherwise have been a gesture of goodwill.

As a super-vague rule of thumb, anything less than $5 is usually not worth the trouble for most customers. But it really depends on what you’re selling. If it’s an expensive product, the reward should be proportional.