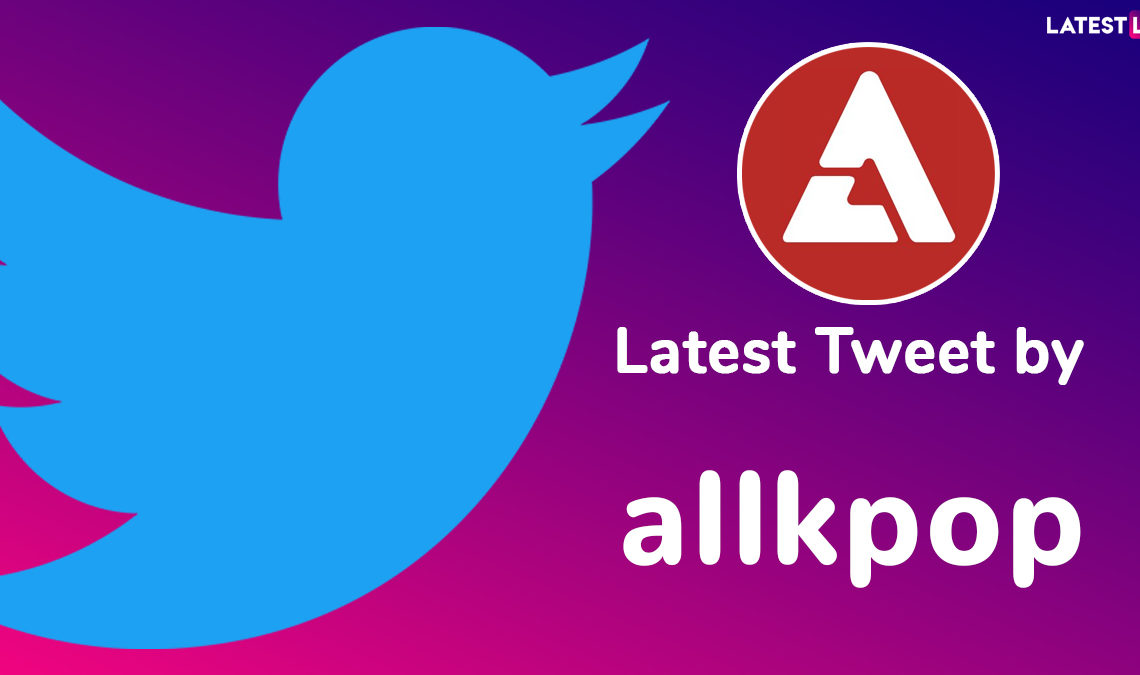 In simplistic terms gamification is the name given to adding game mechanics to websites – rewarding points and badges to users for actions and engagement. Many websites have integrated it into their new user registration process; whilst others make it the centre of their online communities.

One such website is allkpop – an online news site for Korean pop culture (focusing primarily on K-pop – the infectious Korean brand of pop music). As an ardent fan of K-pop I have been visiting allkpop for several years. During that time I have seen it grow from one of several competing blogs to dominating the English language information consumption for a whole cultural phenomenon.

As you can see from the timeline above, their brand awareness has skyrocketed in just a couple of short years. allkpop also has a fantastic content strategy with a team of writers and journalists. K-pop’s fan base is also extremely engaged and social media savvy. However, allkpop’s astuteness at completing this with a gamification strategy has seen their online presence grow significantly.

What of the impact of gamification to allkpop? allkpop first started working with Badgeville in February 2011 and you can see an almost instantaneous impact on traffic and pageviews.

During the week long promotion of the game mechanics launch on allkpop, they experienced a 104% increase in shares, 36% rise in comments and 24% more pages viewed. You can see that this has had a long term and sustained impact on traffic levels.

Done well, gamification can be an incredibly successful strategy to increase engagement and traffic.