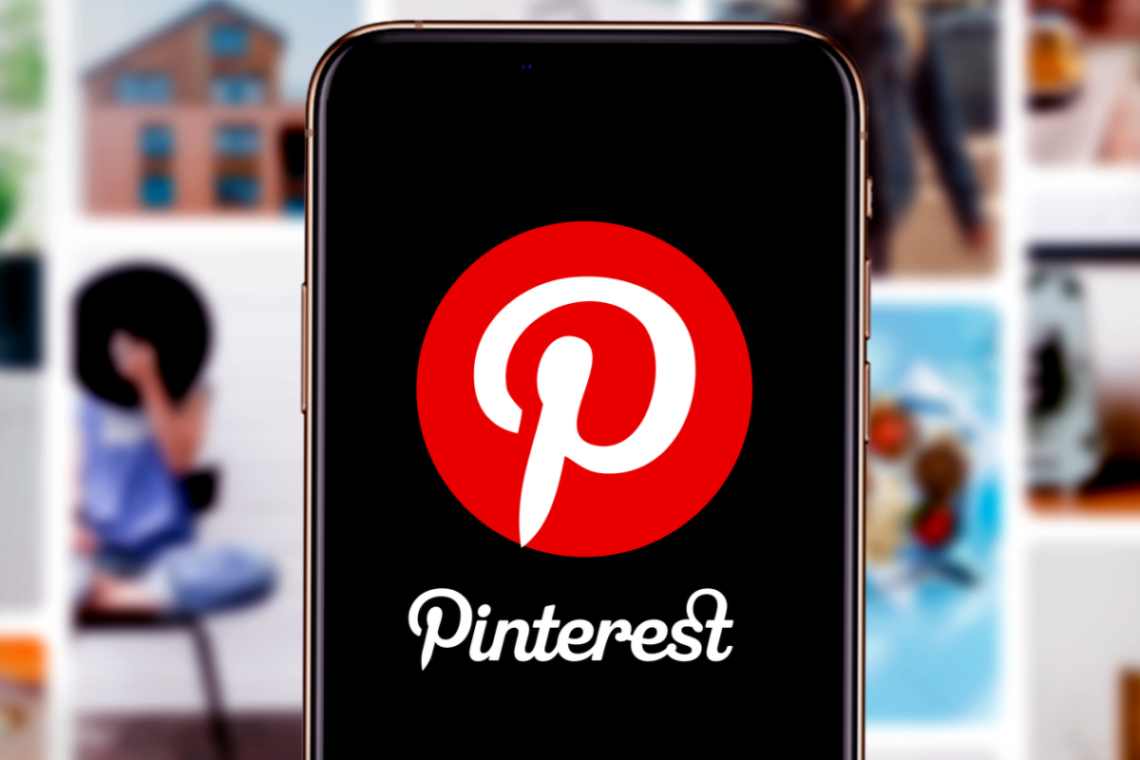 Many startups seem to think that the only way to succeed is to entice early adopters in the tech industry into using their product. There’s no denying that a viral product launch in Silicon Valley can have a seismic impact on a company’s growth trajectory. However, far too many companies focus on attracting tech-savvy early adopters, often to the detriment of their products, their companies, and ultimately, their users.

Pinterest grew to become an $11 billion business by focusing relentlessly on the users the company had, not the users it thought it should have. What’s fascinating about Pinterest is that it was the first online product that leveraged how we interact with things in the real world to help users organize their digital lives.

Here are some of the points we’ll be exploring in this article:

For all its user-friendly features and intuitive UI, Pinterest has always been a strongly technical company. However, what shaped Pinterest’s growth trajectory wasn’t the service’s underlying technology—it was how Pinterest’s very human early users used the platform, and how the company responded.

By birthright, Ben Silbermann should have become a doctor.

With four physicians in his immediate family, he seemed destined to follow in his parents’ footsteps and join the medical profession. Except Silbermann didn’t become a doctor. He didn’t even go to med school. After graduating from Yale, Silbermann went to work for Google instead.

Silbermann worked in the search giant’s online advertising division. He didn’t regret his decision, but it didn’t take long for Silbermann to grow disillusioned with life at the Googleplex. Despite the company’s famous “20% Time,” his managers wouldn’t let him build anything. Naturally curious, Silbermann had always admired Silicon Valley luminaries like Steve Jobs and Bill Gates. He felt he was stagnating at Google. Eventually, tiring of his frustration and indecision, Silbermann’s girlfriend urged him to quit and pursue his own projects.

This is how Silbermann’s app development company, Cold Brew Labs, was born.

Cold Brew Labs was the brainchild of Silbermann and his former classmate, Paul Sciarra, who had recently quit his own job at New York venture firm Radius Capital. Cold Brew Labs’ first real product was a shopping comparison app called Tote, which launched in 2009 roughly six months after Cold Brew Labs was founded. Users could browse apparel and other goods from 30 retailers, save items as favorites, and receive push notifications when those items reduced in price. The app wasn’t particularly remarkable, but Cold Brew got the green light—and financial backing—from FirstMark Capital to develop Tote.

The two men started hacking together a prototype of a new product built using Tote’s user data as the foundation. They iterated on the product gradually. As they worked on the new product, they learned more about their users’ behavior. They soon realized, for example, that very few people searched Tote for brand-specific items. Instead, they searched by product category: shoes, dresses, pants, jackets. This led the team to develop the idea of “buckets” into which users could organize their collections of images.

Silbermann and Sciarra’s new prototype was largely finished by the end of the autumn of 2009. During a trip to New York City, Silbermann met Evan Sharp through a mutual acquaintance. Sharp understood what Silbermann and Sciarra were trying to do right away. Sharp would eventually leave New York and move west to California, where he worked as a product designer at Facebook before joining Silbermann and Sciarra to work on their project full-time as a third cofounder. Sharp’s influence on the emerging product was crucial. He is credited with not only coding the majority of the site, but also developing the distinctive grid layout that Pinterest still uses today.